“Ellis” dead drop site in Foxstone Park used by Hanssen, including on the day of his arrest (Wikipedia)

Northern Virginia and Fairfax County have produced a long list of famous and successful people. We have also have our share of infamous ones.

One of those infamous people would be Robert Hanssen.  Hanssen was a Special Agent of the FBI with a long career in counter intelligence. Most probably remember him as that smiling guy in the official FBI photo that sold secrets to Russia and the USSR. Not so much smiling after he got caught though.

He was a self-started spy from 1985 until 2001. He was apprehended in 2001 after having left documents at his “dead drop” under a bridge in Foxstone Park in Vienna. The FBI waited for two days to try to pick up the Russian counterpart but nobody showed.

So, no need to visit the Spy Museum downtown – just head over to the Foxstone Park with Wikipedia mobile in your pocket for a local history lesson.

The pictures below are from the FBI. There is also a grainy Youtube video showing the actual arrest.

Robert Hanssen is currently serving a life sentence in jail.

Are Andresen is the principal broker owner of Soldsense Realty LLC. He is also an experienced property investor and help clients find and manage properties in Northern Virginia.

Based out of Tysons Corner, VA, Soldsense is a small independent real estate brokerage. We specialize in residential sales and rentals. 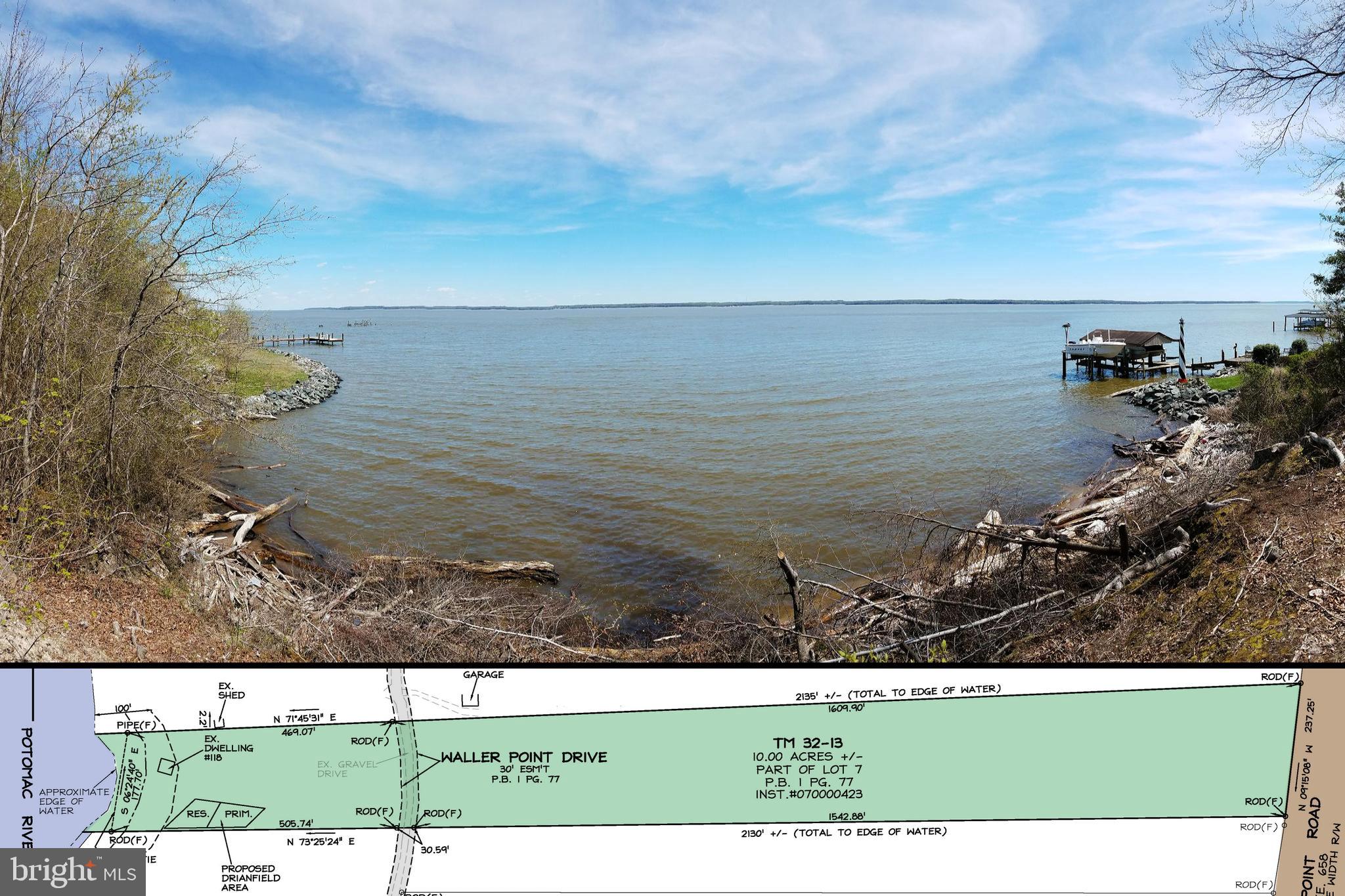 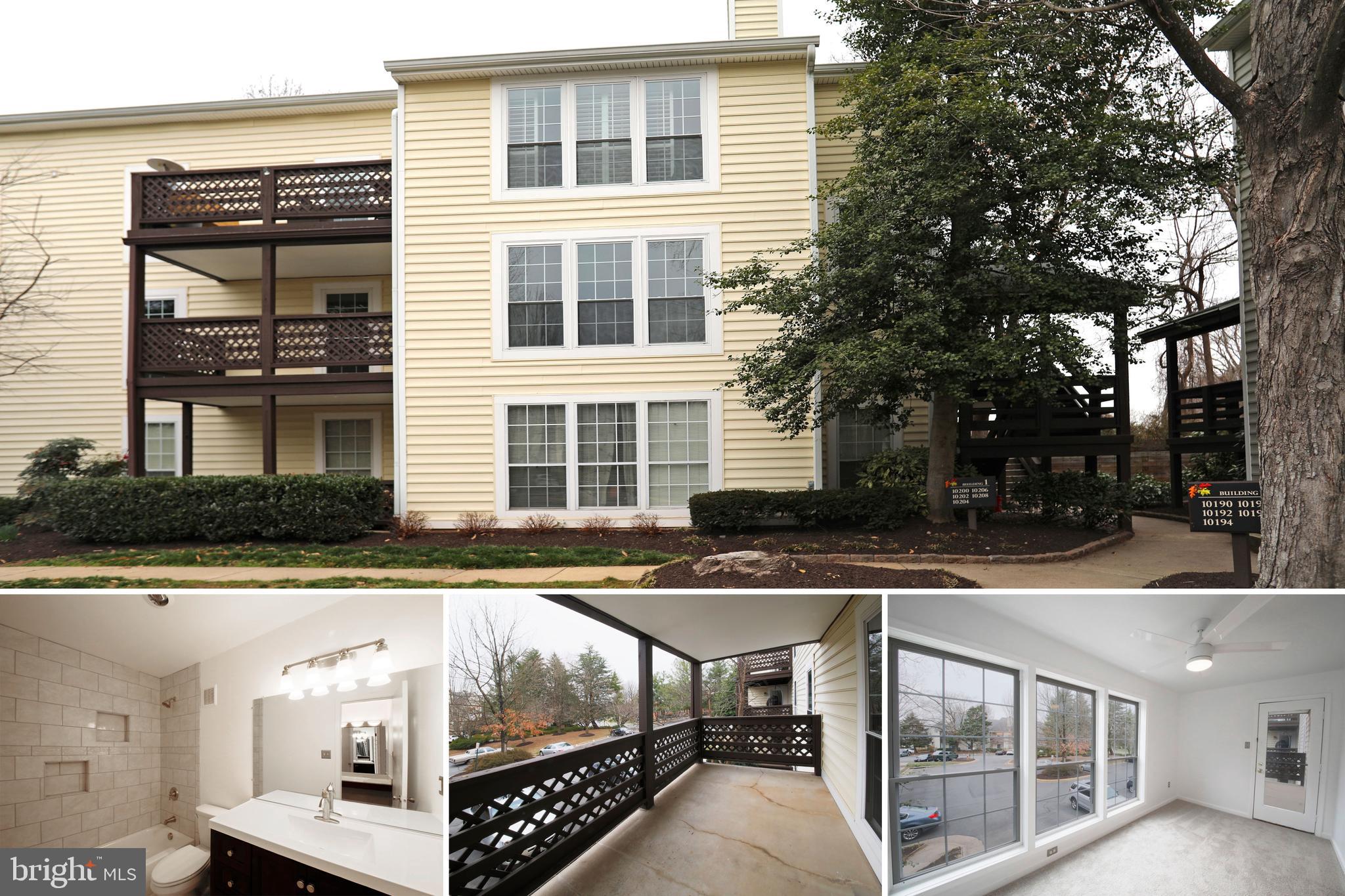 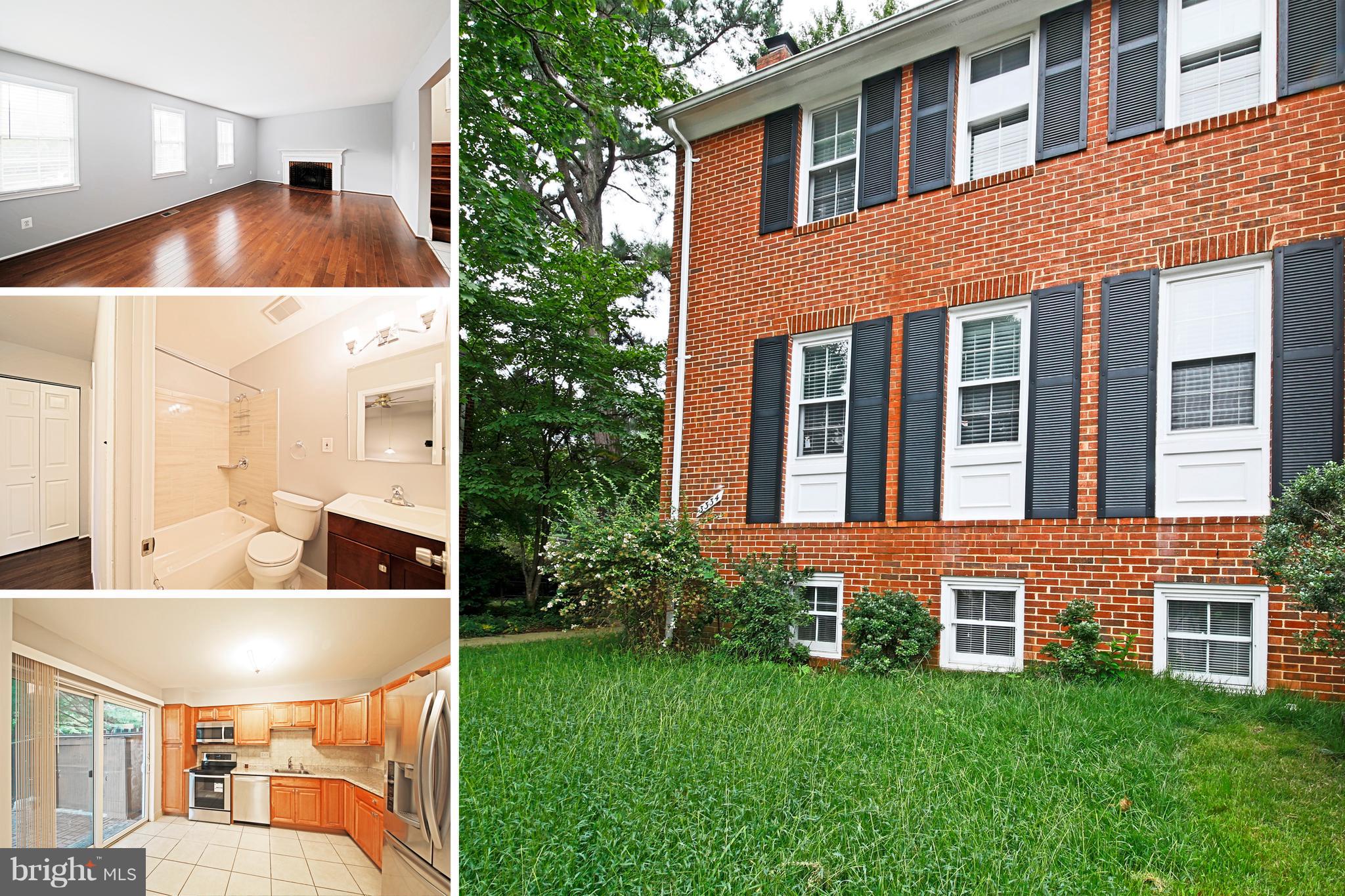 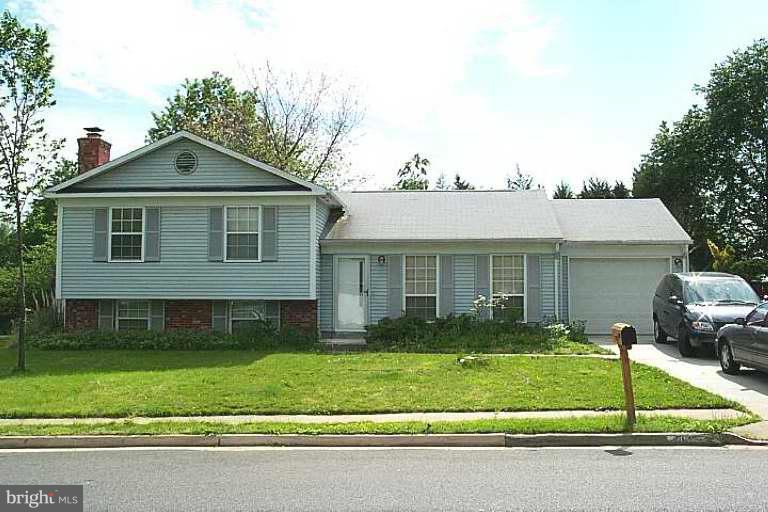 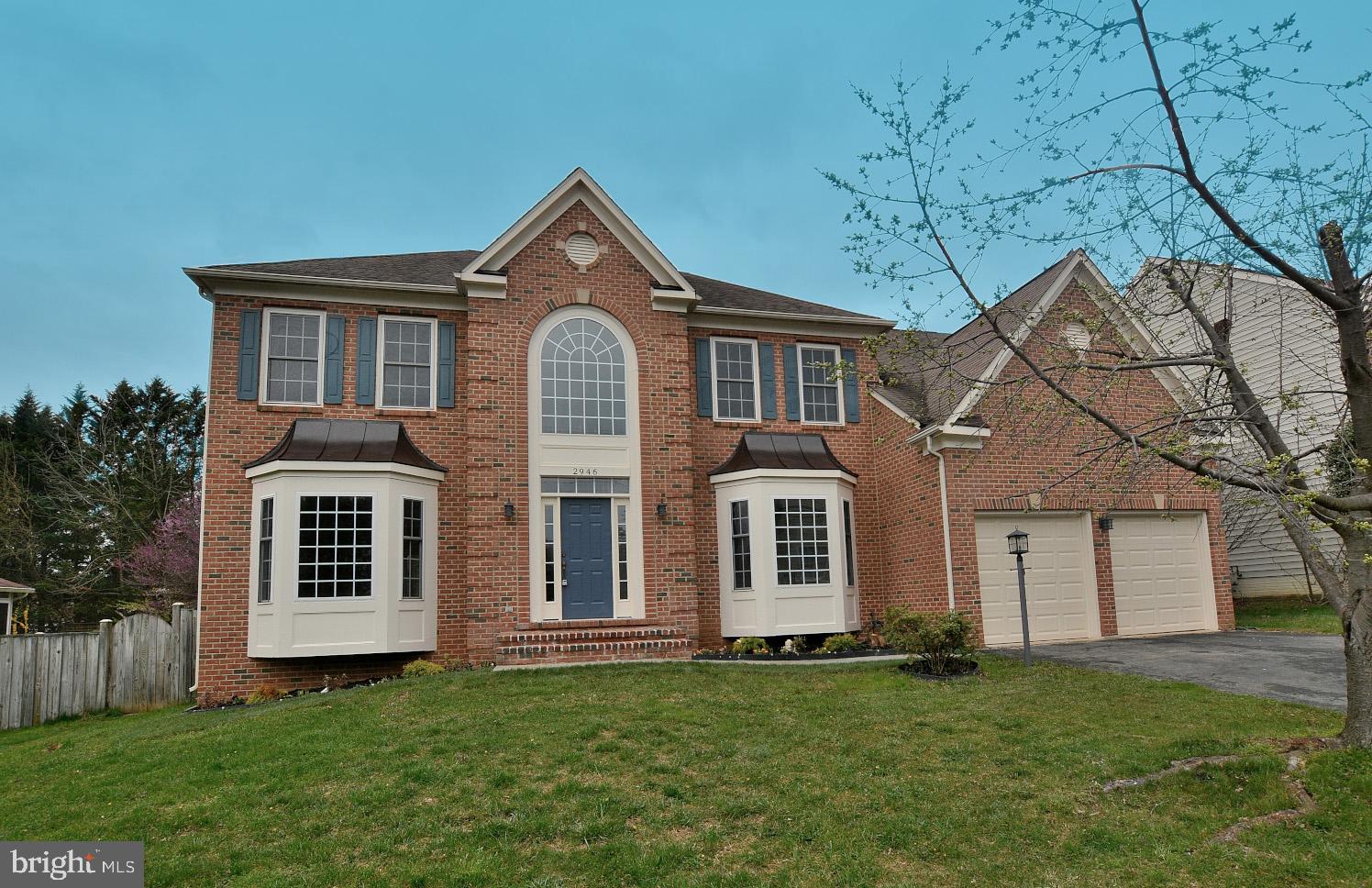 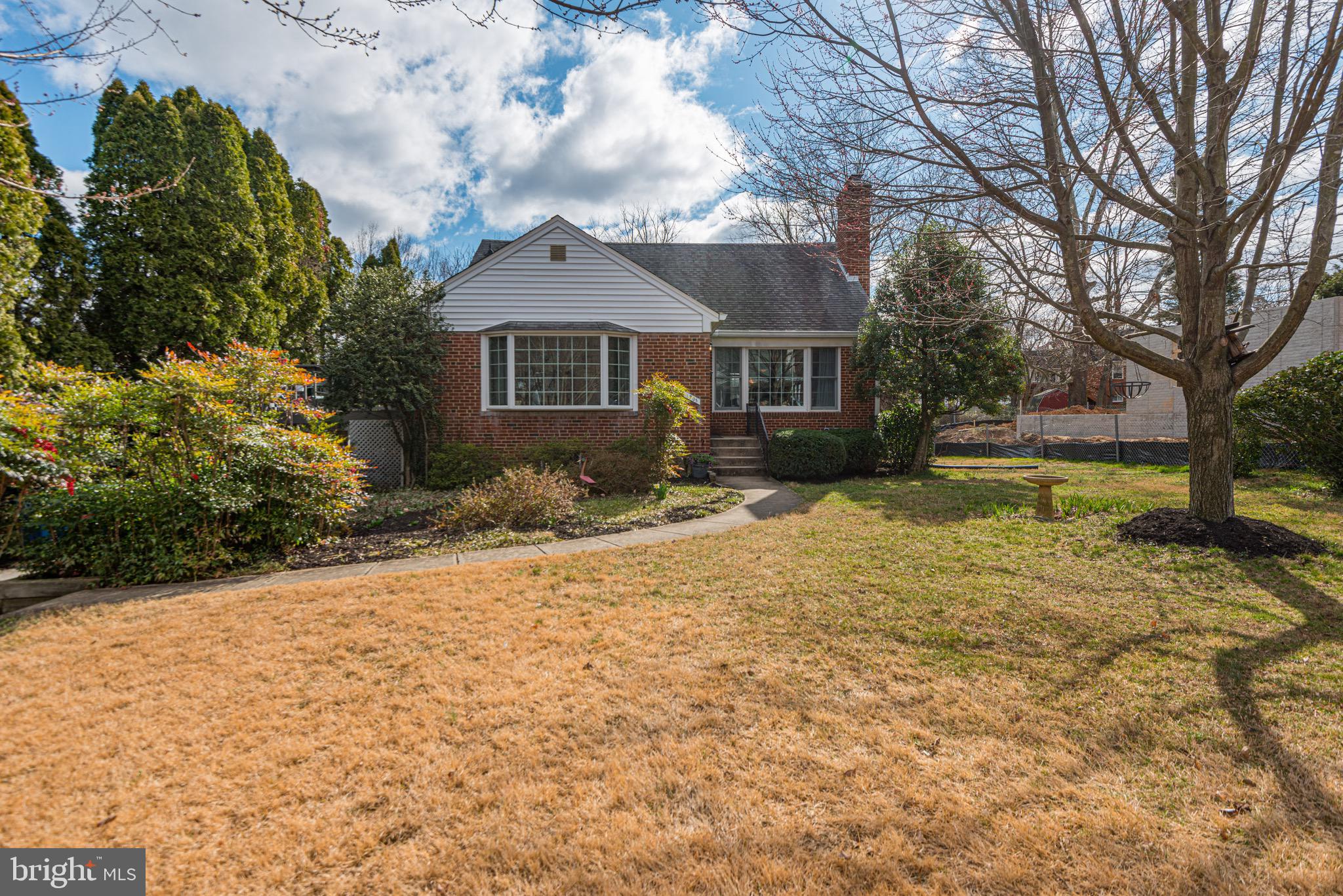 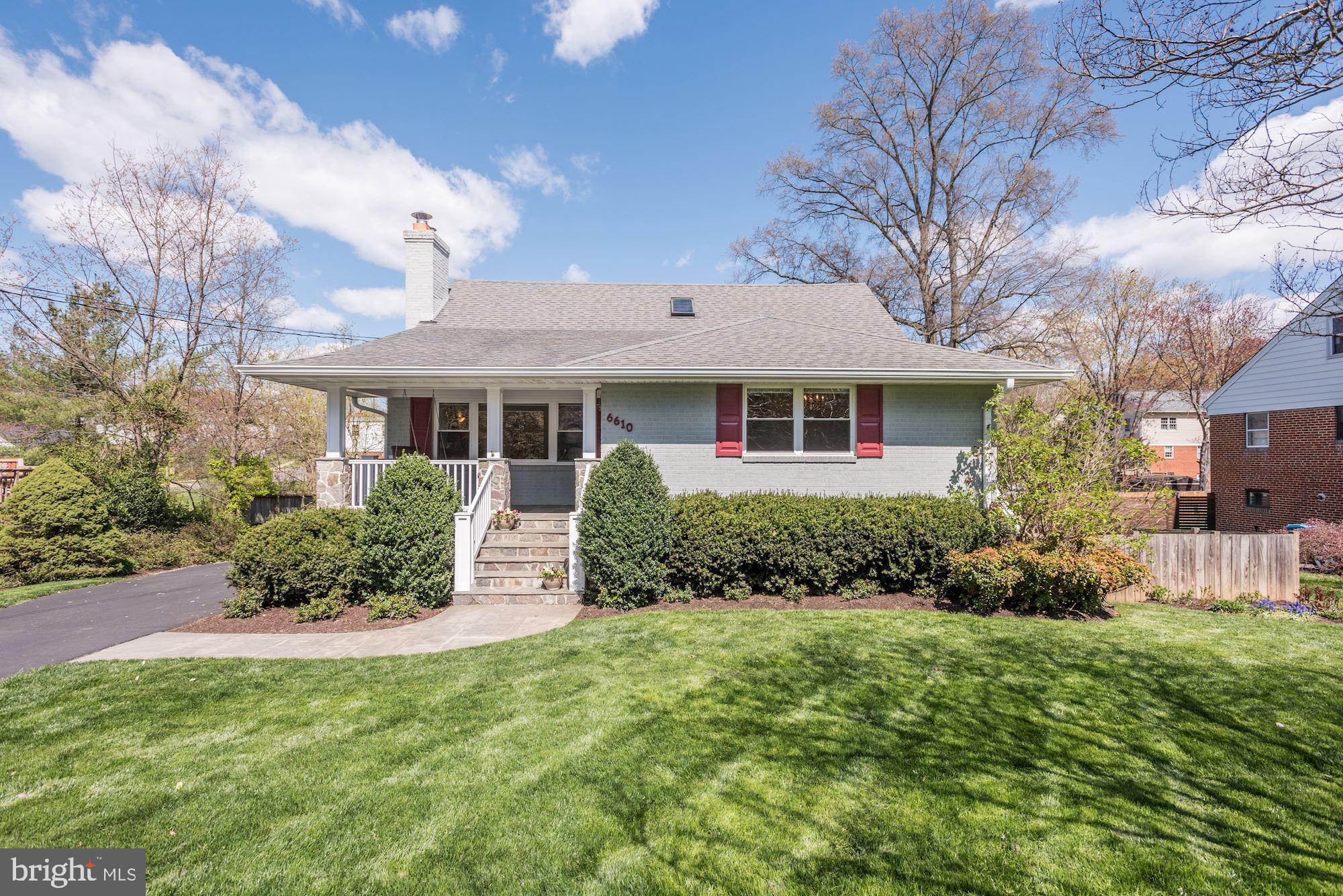 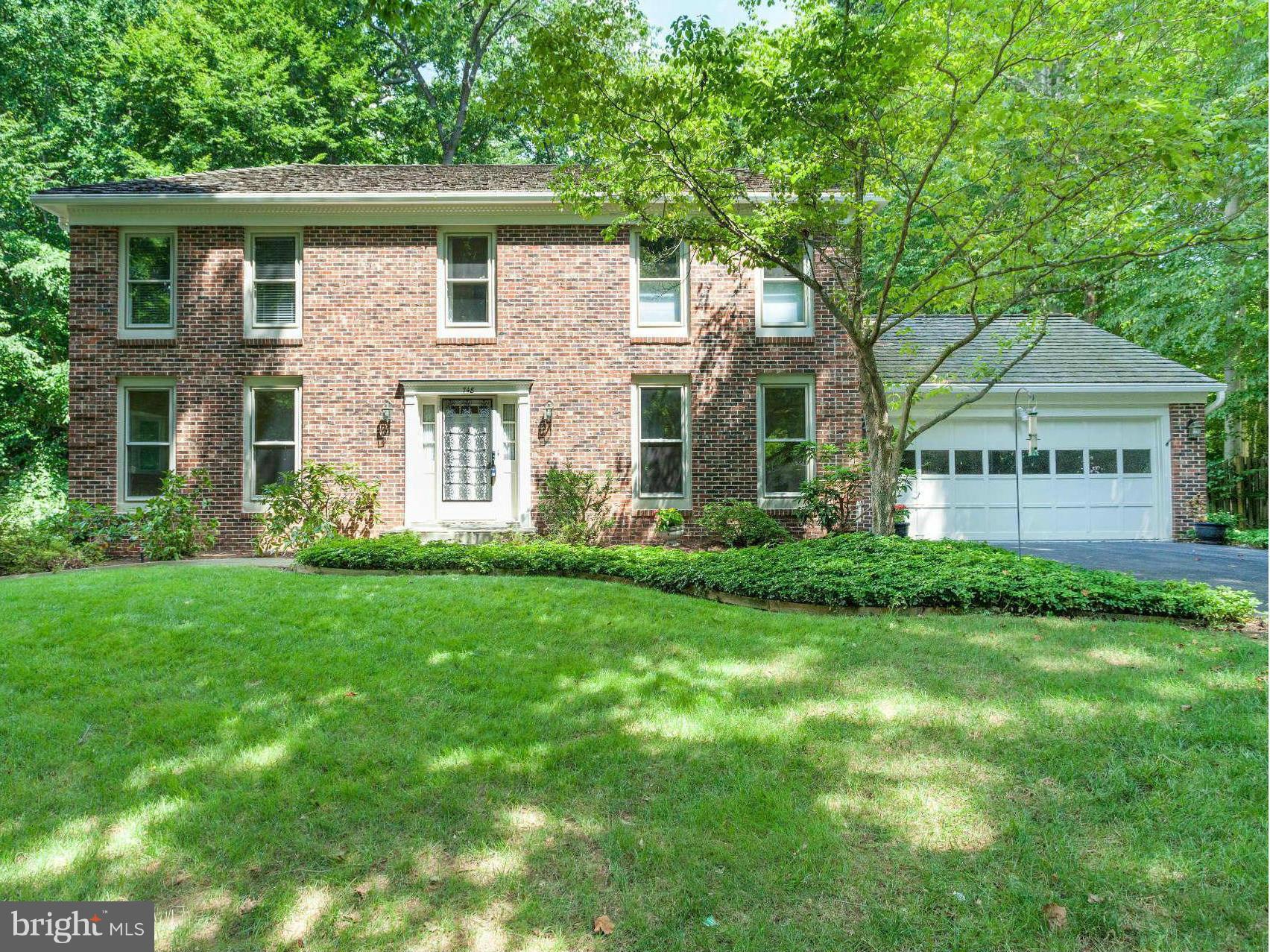 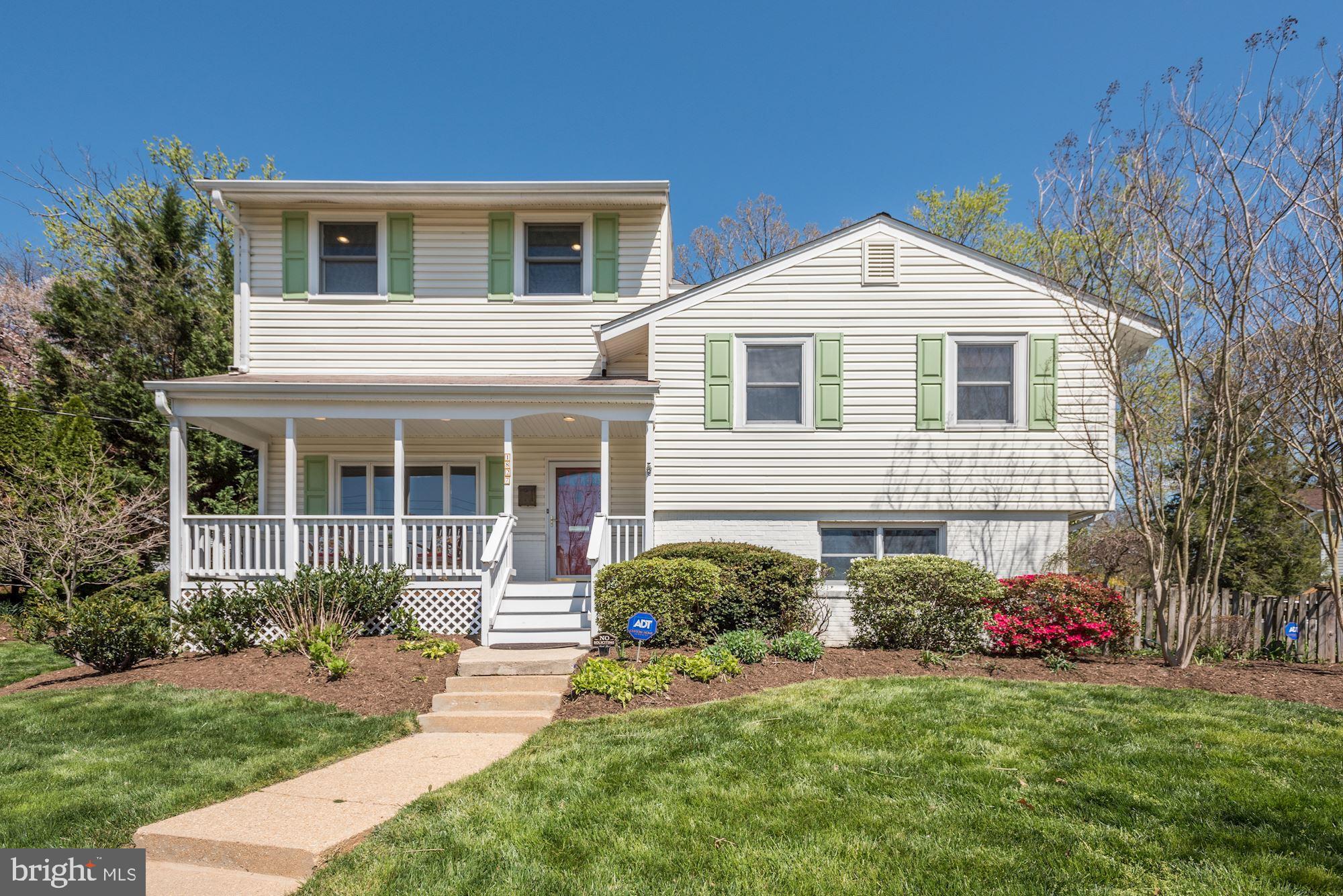 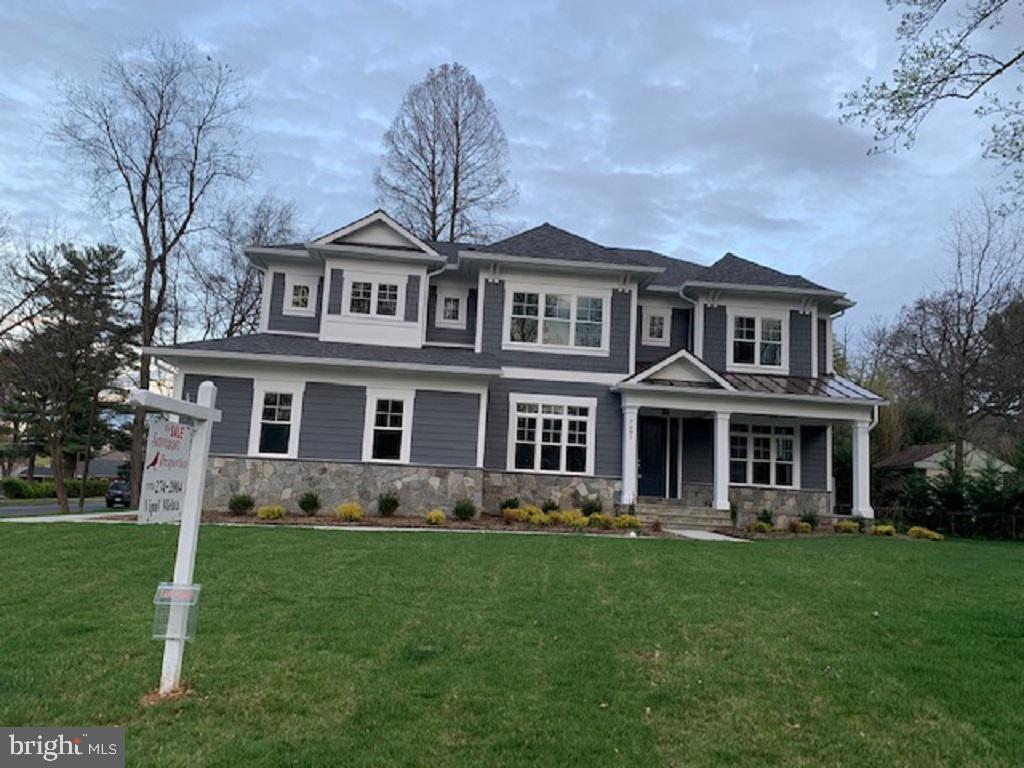 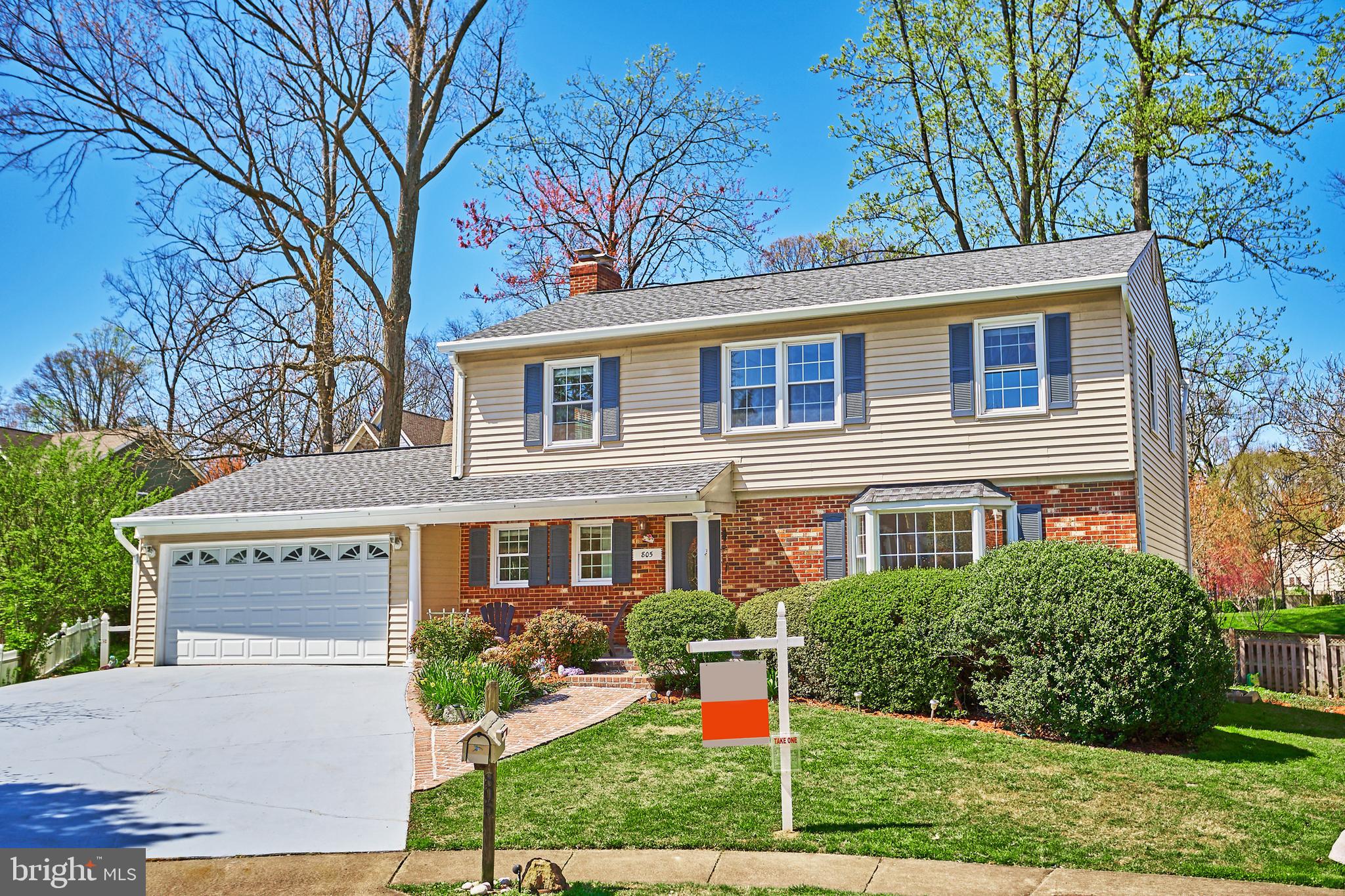 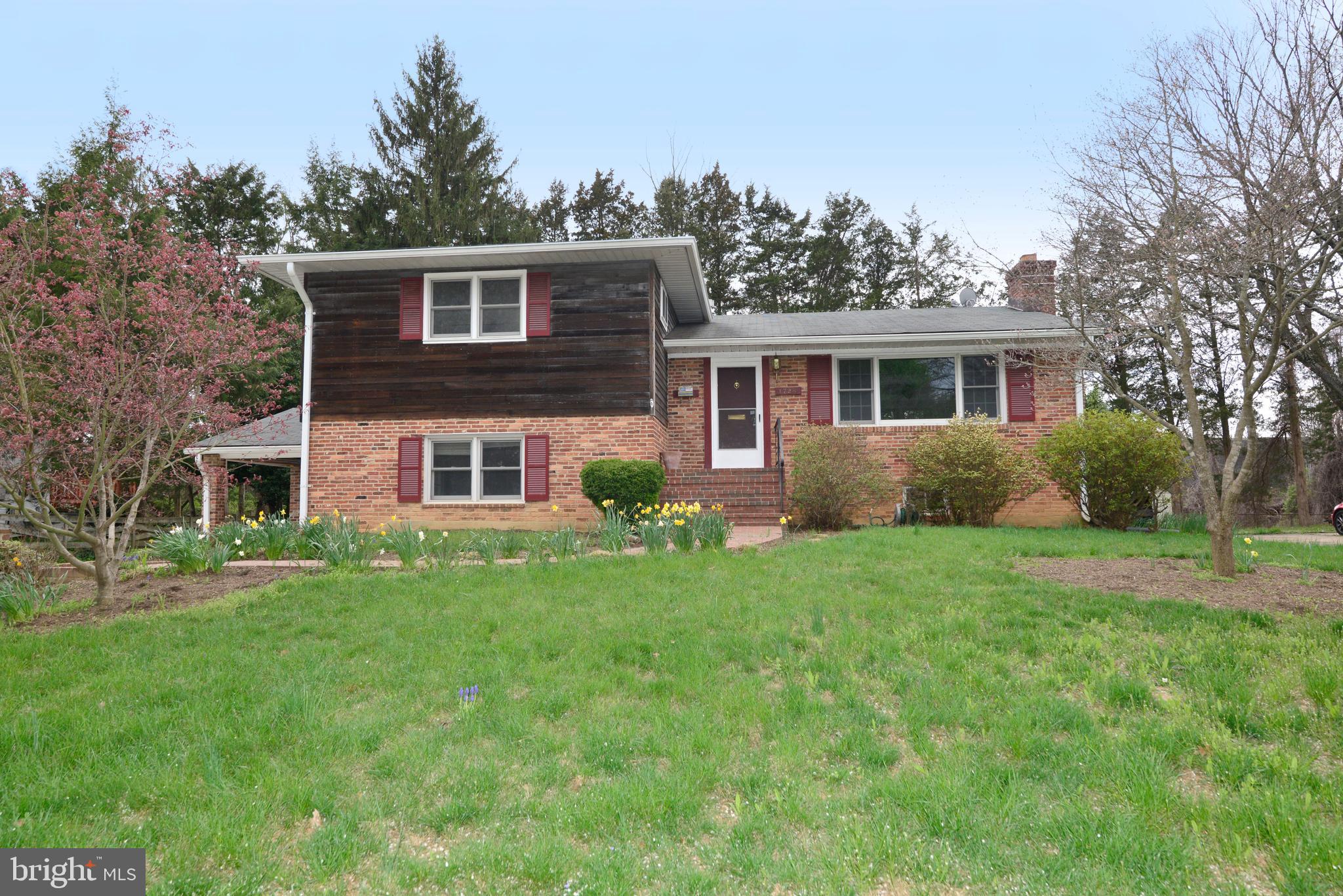 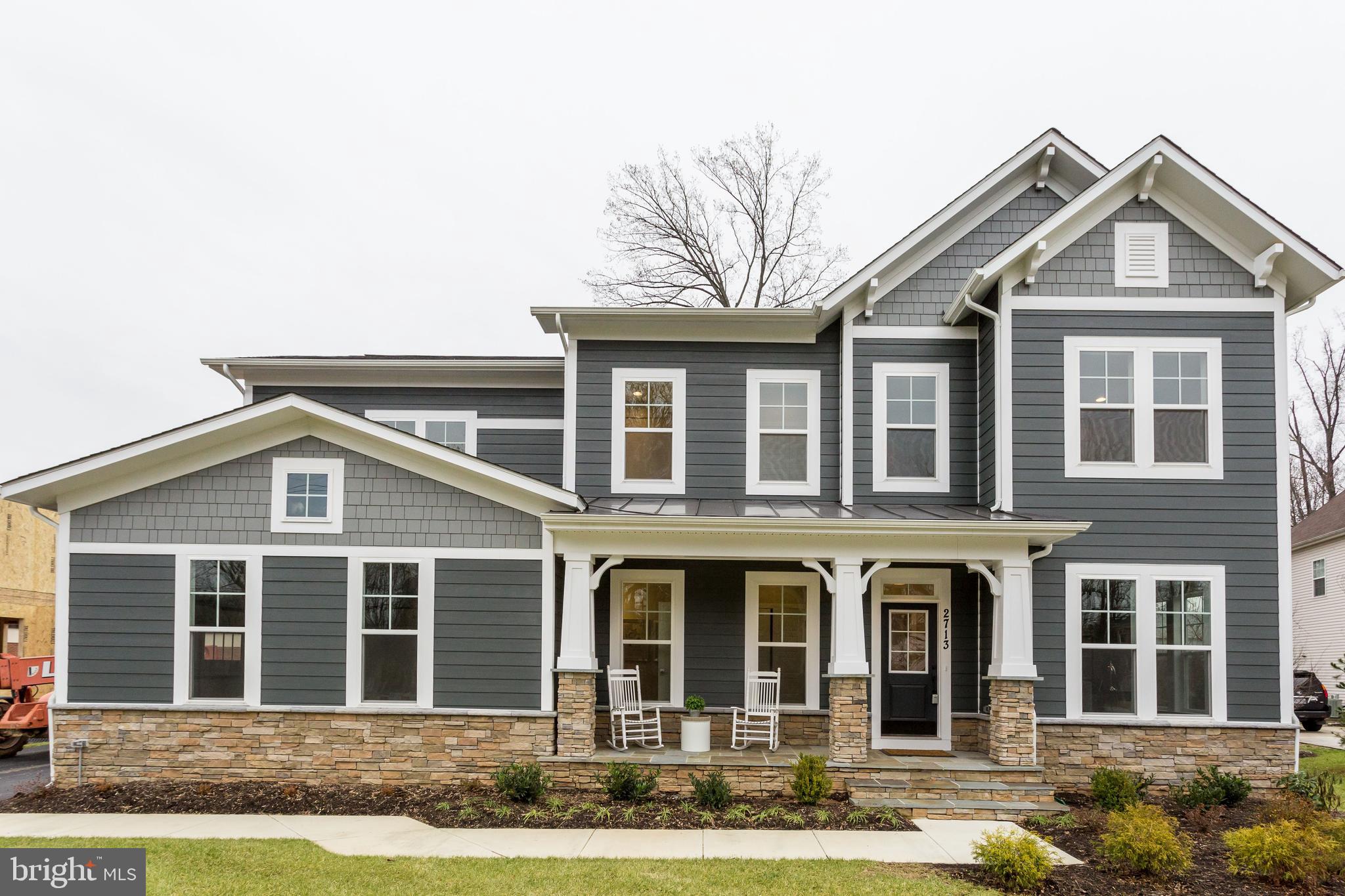 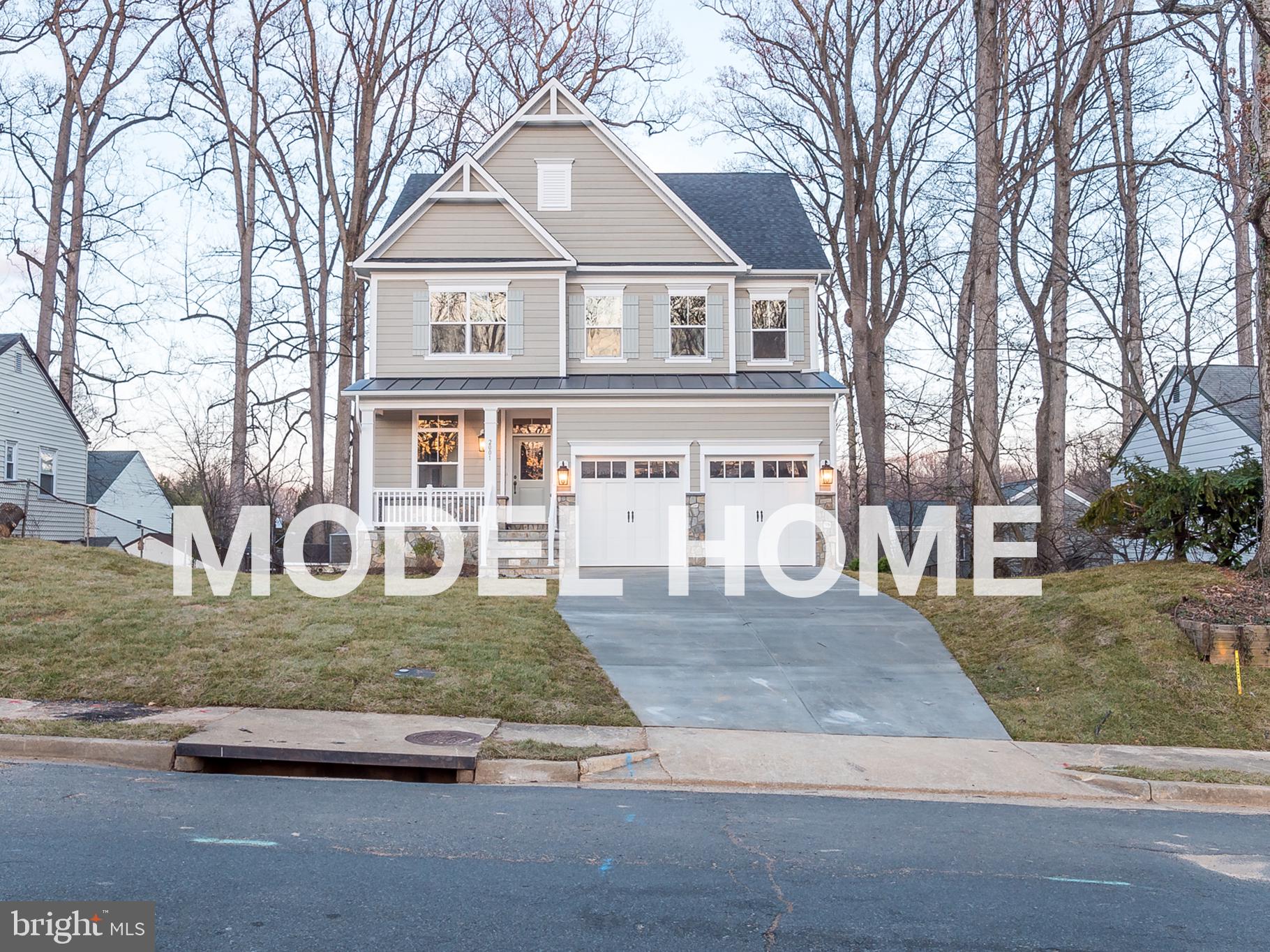 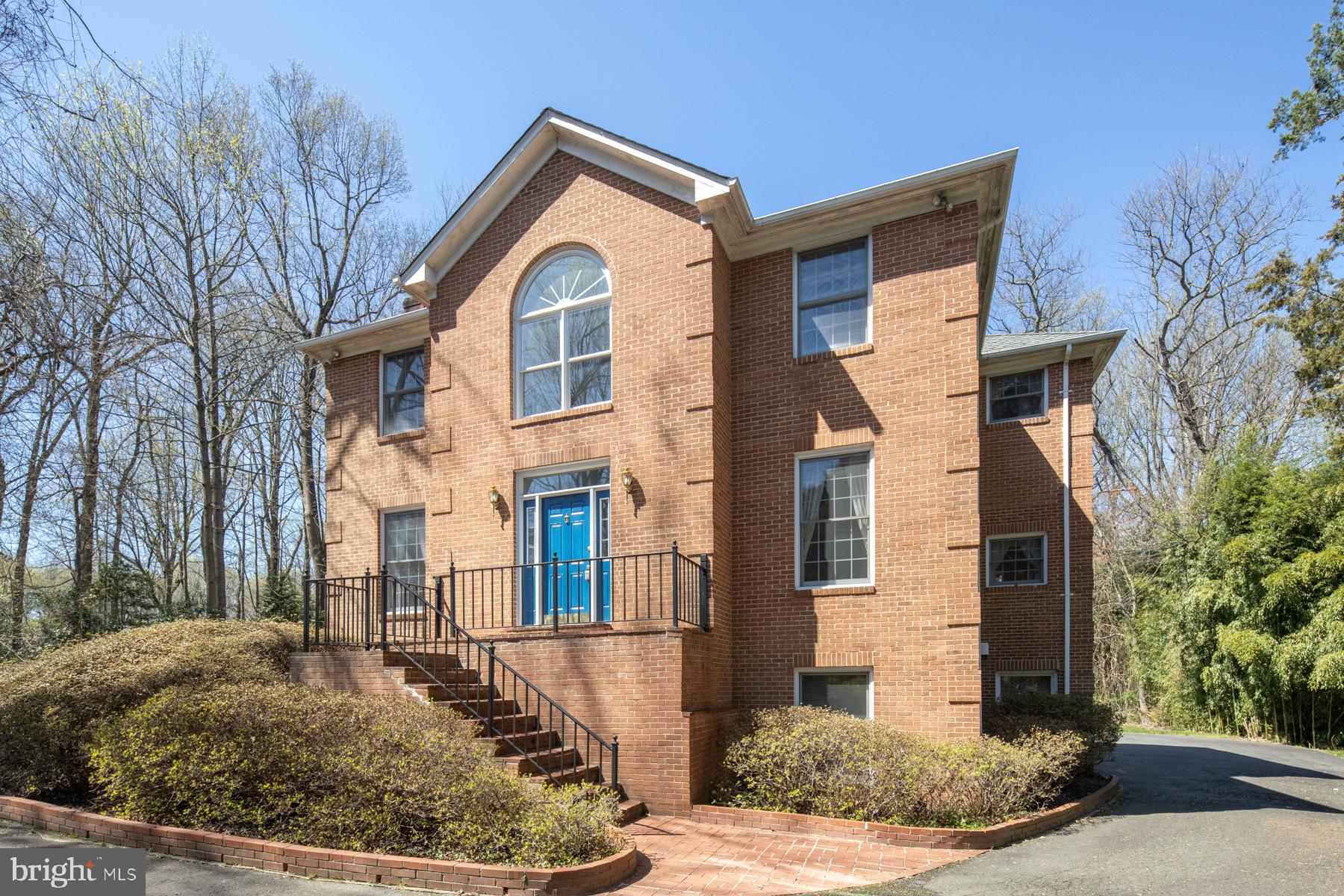 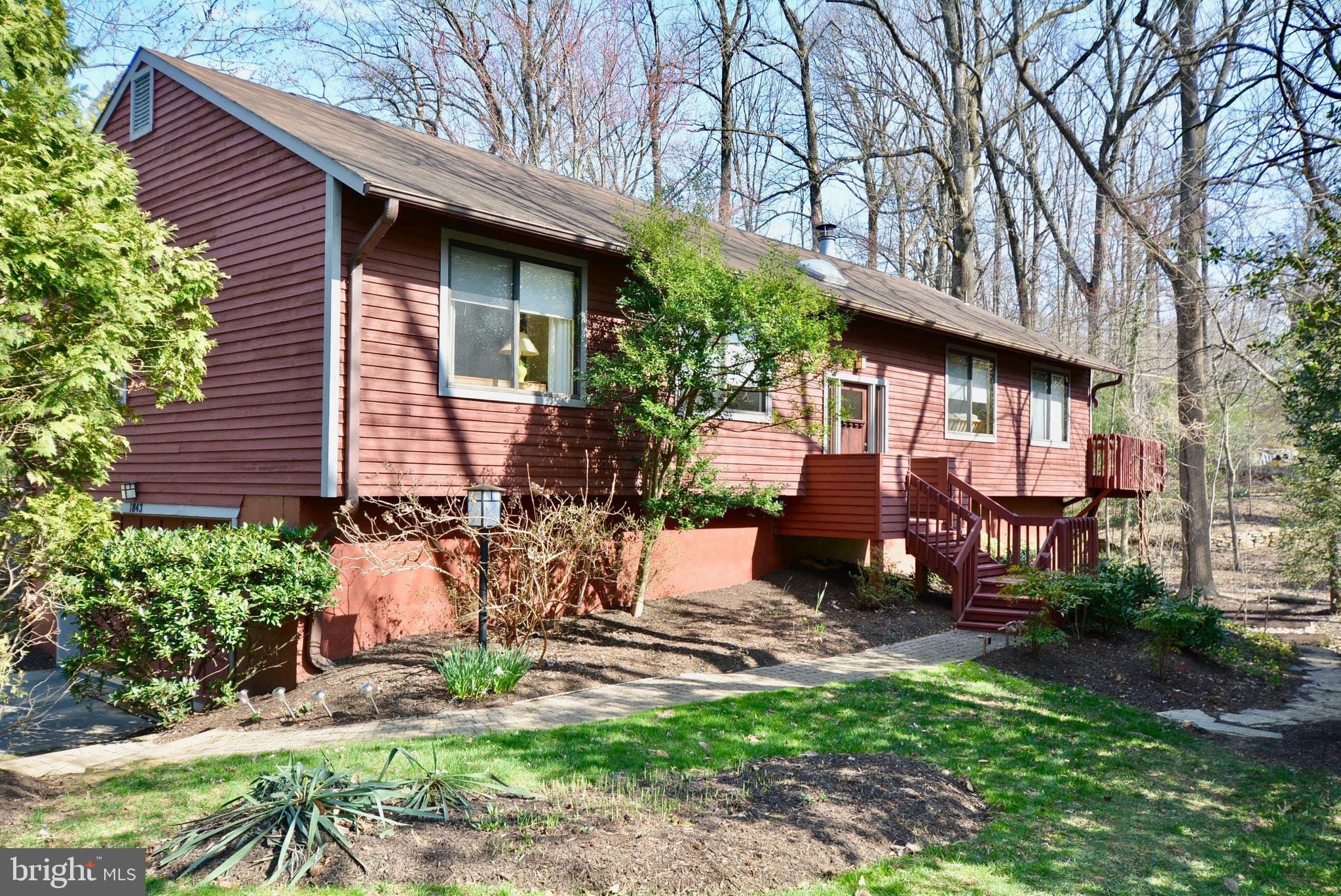 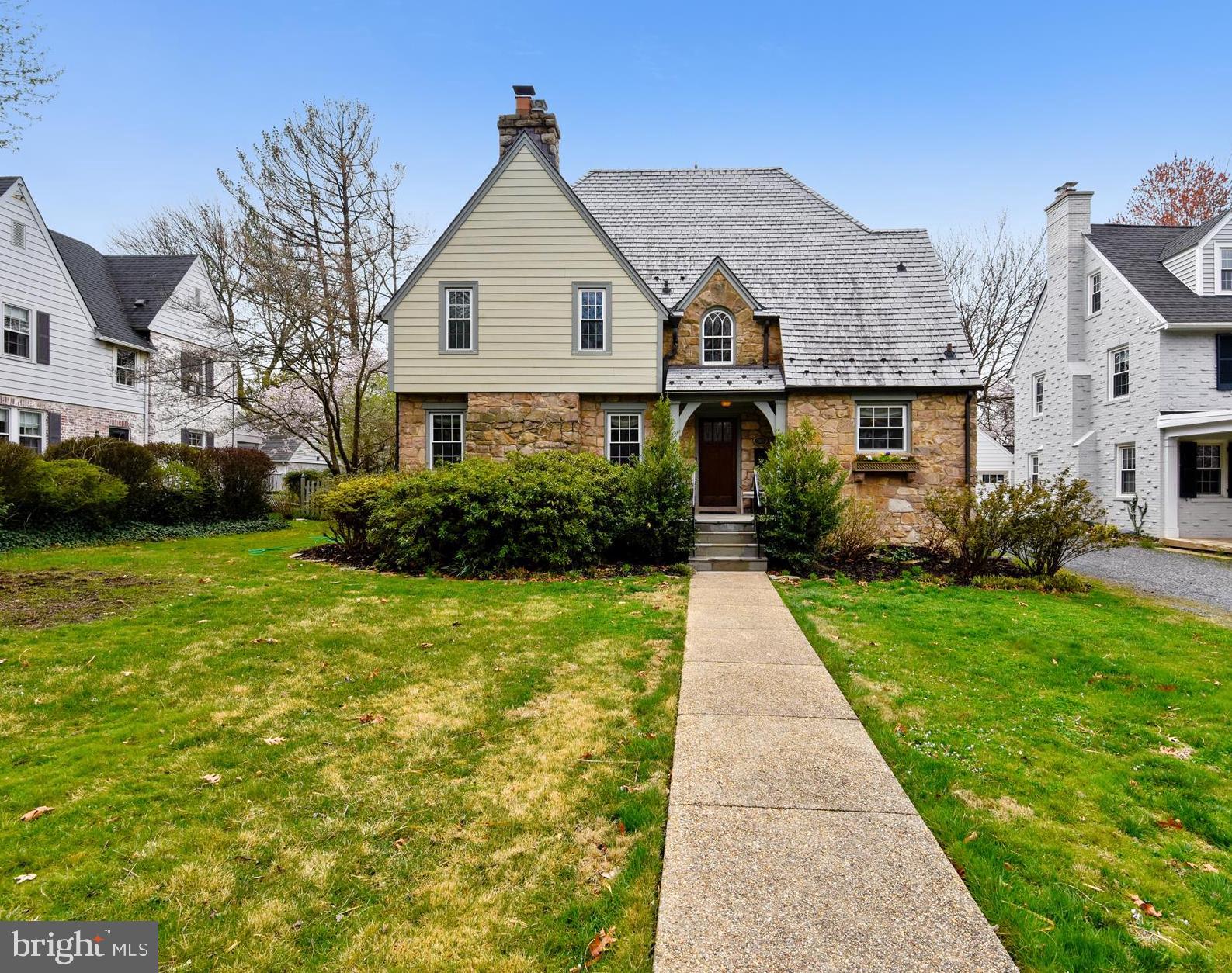 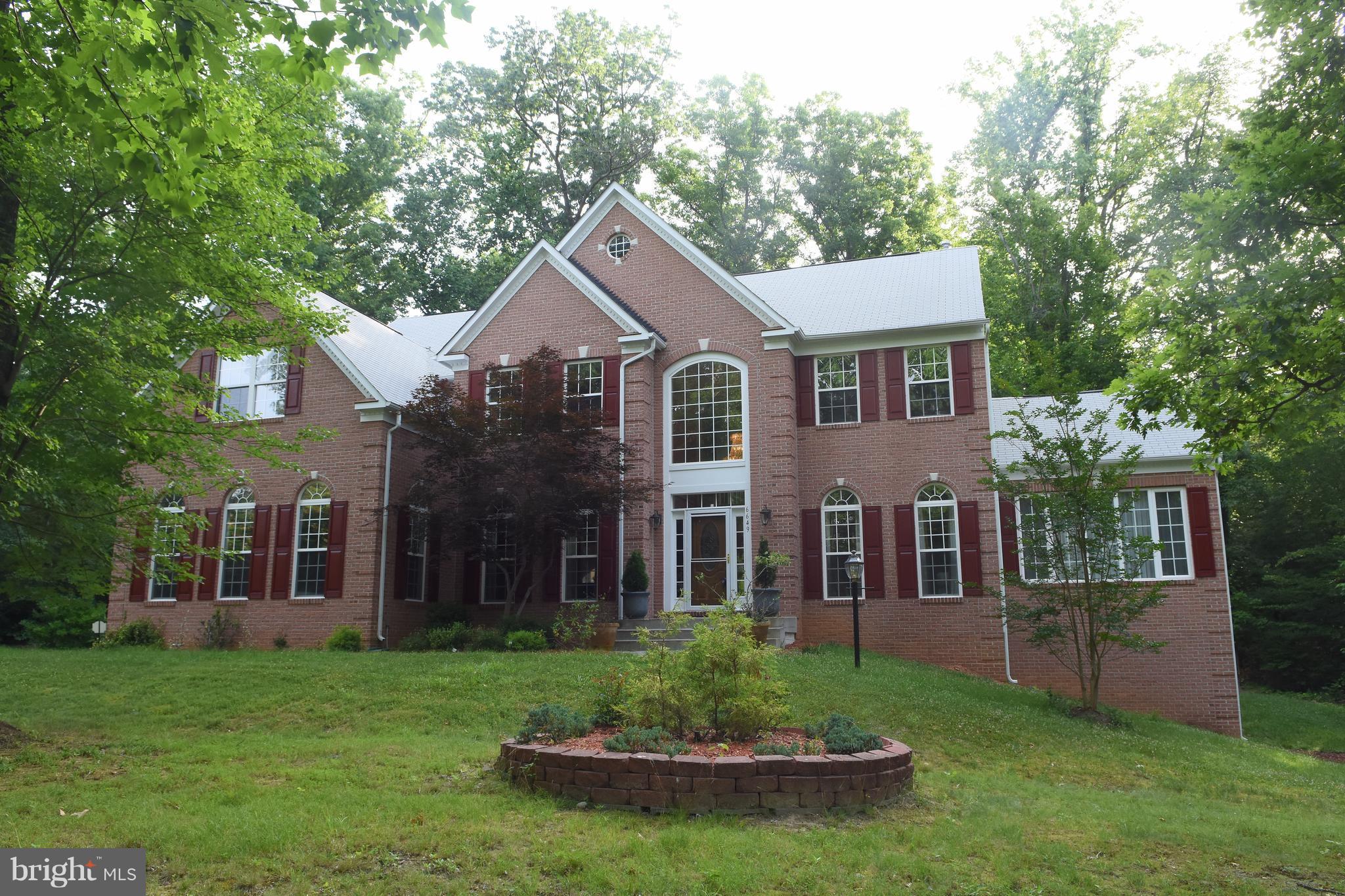